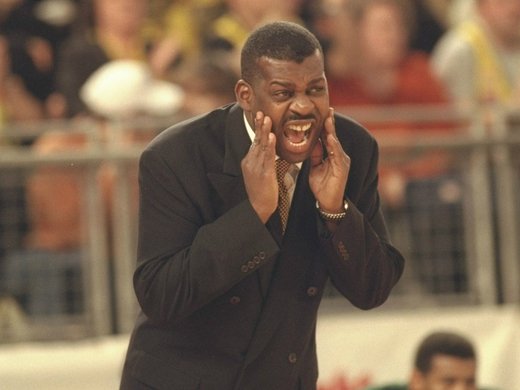 Following the recent and tragic news of Kevin Cadle's passing, the SBA would like to remember this great contributor to Surrey and further.

Surrey Basketball Association is very saddened by the death of a dear friend, Kevin Cadle.

When he became Kingston coach he was joined by Assistant Coach and current SBA Chairman, Kevin Hibbs, and they became firm friends.

Coach Cadle was to become a favourite to everyone involved in basketball.

Whilst as a British Basketball League coach, he won titles at Kingston, Glasgow, Guildford and London Towers.

After coaching he went on to have a successful career in broadcasting for Sky TV covering NBA and NFL.

He will be truly missed by all of us who had the pleasure to meet such a great man.

RT @bballengland: Announcement: What the Government's lockdown ruling means for basketball in England All the details ➡ https://t.co/r4VBz…